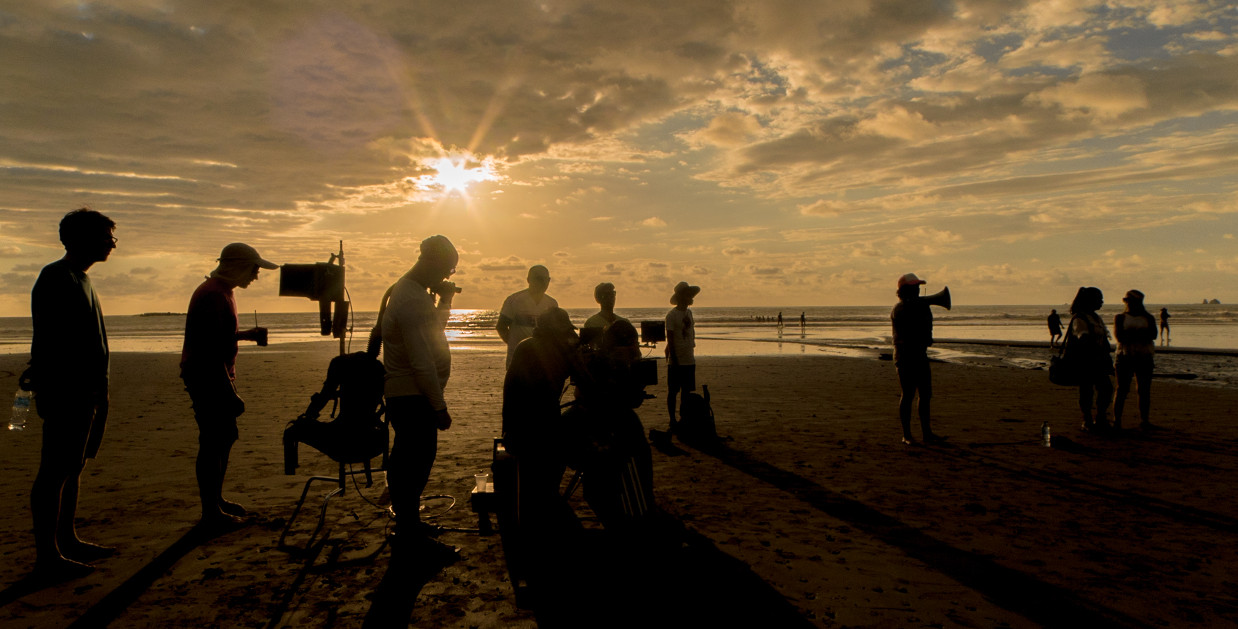 You are here: Home / Inspiration / Close up / Christian Herrera

Traveling for work can be both a blessing and a curse for most filmmakers. Fortunately, seasoned cinematographer Christian Herrera appreciates traveling and exploring new territories. From the populated Los Angeles to the isolated Kingdom of Bhutan in the Himalayas, Herrera knows what it takes to travel the world and still produce Hollywood-quality content for his projects. Such projects include his Lo Nuestro 2016 Award-winning music video “La Mordidita” with Ricky Martin.

Being from Costa Rica himself, the LA-based DP travels back to his native country often to work on various narratives and commercials for a range of high-end clients. Most recently, Herrera traveled down to the Pacific South of Costa Rica to shoot a summertime commercial on the beach for a popular beer company.

For this wet and sandy shoot, Herrera’s rig consisted of the ARRI Alexa SXT, Angenieux lenses, the Teradek Bolt 600, and the OConnor 2560 fluid head.

“OConnor heads are always in my camera kit. And nowadays, I’ve been working more and more with the OConnor 2560 – it’s quickly becoming my go-to head,” explained Herrera.

“We were walking and climbing on the beach for hours, so the light weight of the 2560 really allowed me to be more flexible, work faster, and was more gentle on my crew. Even for optical zooms, the weight of the camera was never compromised. So if you want cinema-quality movement for on-location shoots, the 2560 really is the perfect head.” 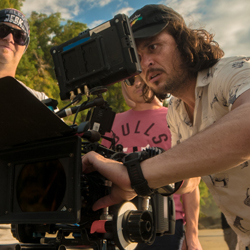 Christian Herrera is living in Los Angeles and is a Costa Rican native who has a passion for imagery and culture. Whether shooting a feature film or a precise food commercial, he gets the most enjoyment out of exploring new territory and countries while on the job

He has been a member of the International Cinematographers Guild Local 600 I.A.T.S.E. since 2009.