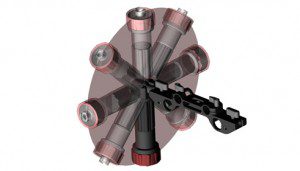 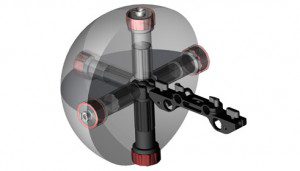 Since the secondary plane can also be steplessly rotated within the primary plane, a half-sphere of adjustment range results. 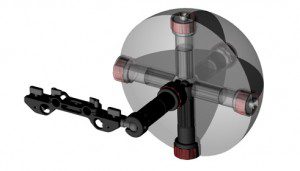 So when using multiple modules, do two half-spheres equal one full sphere? Not exactly. Each half-sphere added links onto the last, allowing for even more complex articulation. In the example above, the half-sphere of adjustment range shown can be oriented anywhere within the half-sphere of the first grip it is attached to. 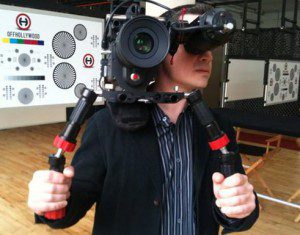 This unprecedented flexibility combined with very high payload capacity are what makes O-Grips such versatile tools for any situation. 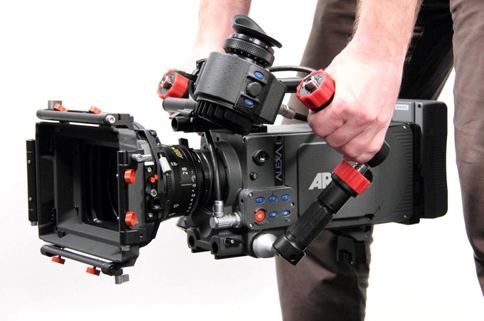 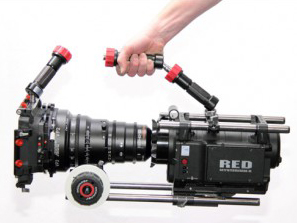 Larger camera builds are no problem.