When I attended SUNY Purchase, I’d go to the NY Film Festival and see every film I could. My second year at school I saw Wim Wenders The American Friend. That film changed my life. Robby Muller’s work made me want to shoot films. The images felt real. They felt like home.

In the early ‘70s, I lived with my brother Peter in NYC. He brought me to see Kubrick’s A Clockwork Orange, Coppola’s The Godfather, Pakula’s Klute. The list goes on. Futurism was an artistic and social movement in the early 1900s. The paintings translated to the intrinsic nature of speed and movement. The inherent graphic nature of the imagery has always attracted me. I have also been inspired by Stieglitz and his quarterly publication,Camera Works. Also, from the early 1900s, this publication was dedicated to helping photography become recognized as Fine Art.

Give us an example of a movie, a sequence, that says “this is what making moves is all about”.

One of my favorites is Godard’s Breathless. It’s a single shot when Belmondo approaches Jean Seberg while she’s selling the Herald Tribune newspaper on the streets of Paris. They walk away from camera and the camera follows them. As she peddles the paper, he asks her to go to Rome with him. They get to the end of the block and turn and walk to camera. The camera now backs up. She asks him if he wants to see his horoscope. He says he doesn’t believe in the future and asks her again to go to Rome with him. Nothing and everything happens in a single shot and moment. It’s genuine or it’s not.

I’ve shot around the world and seen some stunning locations. When it comes down to it, the streets of New York City are my favorite. Woody Allen sums it up in Manhattan at the end Brooklyn Bridge scene. “It’s really a great city, a knockout!”

When I was in high school, I worked on fishing boats during the summers. Luckily, during the school year, I saw my future when I passed Gordon Willis on the streets in NYC shooting with Woody Allen or Coppola. Otherwise, I would have owned my own boat and become a Captain.

Someone once told me, that you need to walk through life and be “interesting” or be “interested”. Since then, that’s been my paradigm for life, really. When I am not doing interesting work, I stay focused and continue my work behind closed doors. 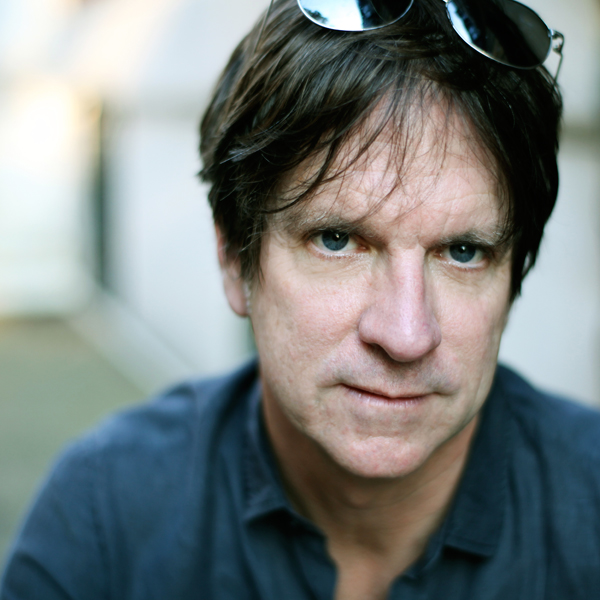 Paul Cameron, ASC has worked on some of the most visually groundbreaking feature films in the past decade. The bold visual approach developed by Cameron and co-DP Dion Beebe ASC, for Collateral won them both a Best Cinematography Award from BAFTA as well as nominations from the American Society of Cinematographers, the Los Angeles Film Critics Association and the Online Film Critics Society.

In 2003, his masterful lensing caught the eye of the Clio and AICP awards. His photography on the BMW featurette Beat the Devil (directed by Tony Scott) took top cinematography honors at both events and is now part of the NYC Museum of Modern Art’s permanent collection. He won another Clio in 2008 for the VW Golf Night Drive spot with director Noam Murro – his third Clio to date.