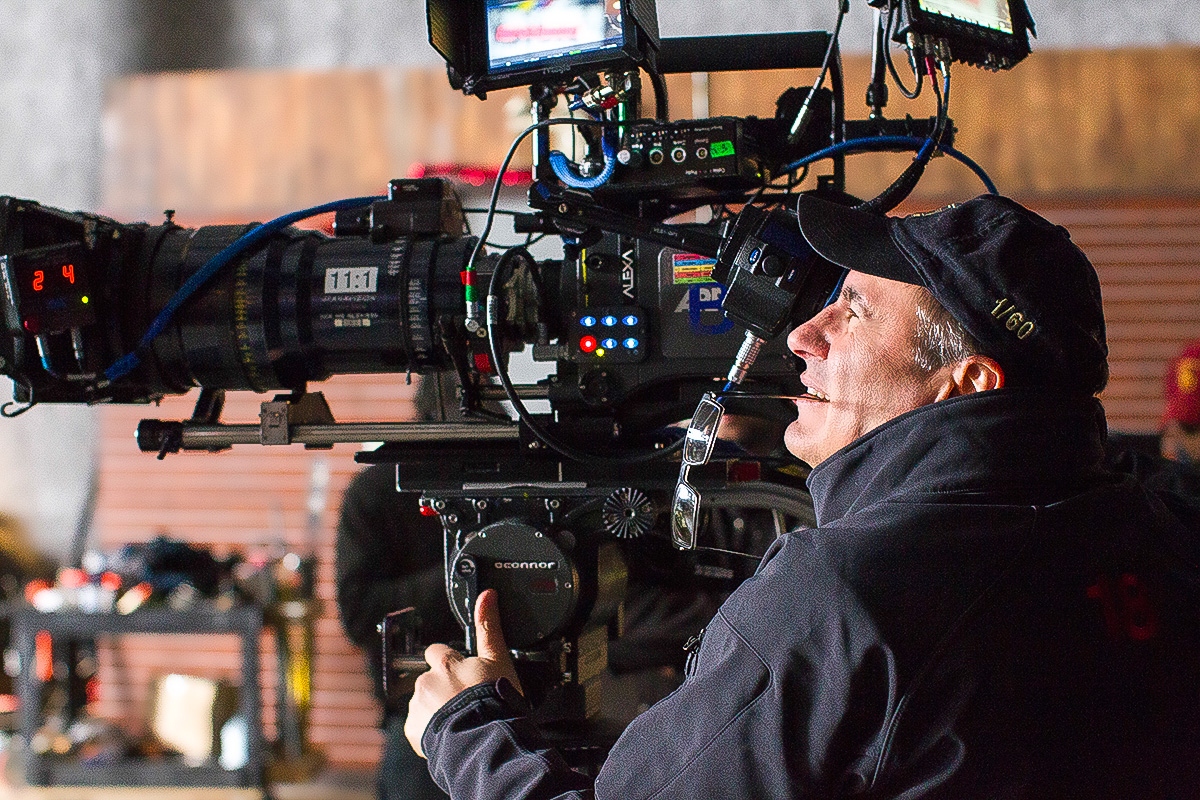 Burbank, California, September 26, 2013 — Music and dance are a big part of the contemporary adaptation of Langston Hughes’ holiday musical drama, Black Nativity. It follows Langston (Jacob Latimore), a street-wise teen from Baltimore as he journeys to New York City to spend the Christmas holiday with his estranged grandparents. While attending his Grandfather’s church production of Black Nativity, Langston falls asleep and escapes into a dreamscape of song, dance, and a little divine intervention. “Practically every dance or song number relied on instinct and the ability to whip pan. Snap zoom, or even grab the focus in the process of discovering the most dynamic shots,” says cinematographer Anastas Michos, ASC. “That’s where my favorite support – the OConnor 2575 was invaluable.”

Michos chose to shoot with the ALEXA and Panavision Primo lenses. “Using a gear head would have been out of the question,” he says adamantly. “OConnor equipment has been with me through 10 years of operating major Hollywood productions, and another ten years of DP’ing over 20 features,” he says.

“I can’t imagine shooting anything without an OConnor 100 and a 2575 in my camera package,” he adds. “They are reliable, smooth, with intuitive controls. I like how OConnor is ergonometric in its design. The controls make sense. The action is smooth. So much of great operating is getting the loaded head balanced and set up correctly and OConnor makes it easy and repeatable. When shooting dance and live sing performances, being with the camera is paramount and OConnor’s fluid head made those kinds of movies possible.”

One of the most dynamic challenges in this musical was to keep the camera moving during the dance numbers. “I usually set up two cameras, both on OConnors, on two perpendicular tracks,” he explains. “One had a 4-1 zoom and the other (mine) had the heavy 11-1 zoom. This allowed the Director to intercut matching action from two different angles. The fast dolly moves combined with changes in focal length would have been impossible with a geared head. The OConnors fit the bill perfectly.”