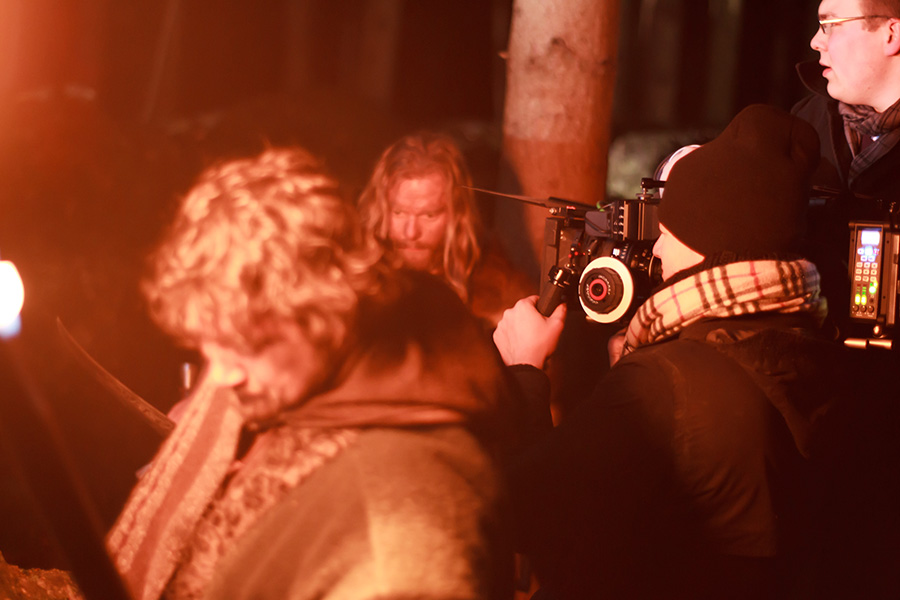 Burbank, USA: August 2012 – When a shooting schedule is tight, the team must be able to depend on the camera technology more than ever. DP Sebastian Wiegärtner had exactly three days to shoot the demo film, Tumulus, which left no leeway for experimentation. Before he even started filming, he wanted to make sure he would deliver the project on schedule, so he equipped his Sony PMW-F3 with professional camera accessories by OConnor, part of Vitec Videocom, a Vitec Group company. For this critical project he selected the O-Box WM Mattebox together with the O-Grips handgrips and the new O-Focus DM Follow Focus with Glow-in-the-dark Marking Disks.

Considering the tight schedule, the requirements were demanding. The performance of three new Super Speed Lenses by Carl Zeiss were to be impressively presented with cinematic, scenic images. Wiegärtner explains, “I had a week for preparation, which included the script, casting the actors, location scouting and, of course, equipment selection. For perfect results, I made high quality a priority, and it therefore quickly became clear that I would work with OConnor accessories. And it was definitely the right decision.”

Robust lightweight: the O-Box WM Mattebox
A legendary forest area in Franconian Switzerland called the Druidenhain, served as a location for Wiegärtner and his team, despite the strong wind, rain, and snow. They mainly shot at night and according to Wiegärtner “Since we filmed with artificial light, light flares were to be avoided. For this reason alone a mattebox was indispensable, we also used it to increase the contrast by the addition of a filter. The first time I saw the O-Box WM, I was firmly convinced it must be extremely heavy, simply because it looks so massive and highly crafted. However, it is lighter than many other models. Despite this, it is just as tough as it appears. For some scenes, I had to follow the actors through gorges and the thick forest with the rig on my shoulder. Robust equipment was therefore a basic requirement for a smooth shoot,” says Sebastian Wiegärtner.

Dependable multi-talents: the O-Grips handgrips
For handheld camera shots, Sebastian Wiegärtner relied on OConnor’s high-performance handgrips. “The thing I liked best about the O-Grips was their unbelievable versatility. Due to the 3/8ths standard mount, they can be mounted everywhere and adjust to me and my equipment, not vice versa. In addition, they are extendable, and the modular construction is extremely user friendly. During filming, I operated handheld 80 percent of the time. The O-Grips can be adjusted as desired to every body position. I needed solid dependable grips because the rig came to about 14 kilograms (30 lbs.). The O-Grips were perfect. Once they have been set, they are rock solid.”
Since the new lenses were fixed focal length lenses, frequent lens changes were necessary. Here, Sebastian Wiegärtner saved valuable time because the O-Grips can be directly mounted on the O-Box WM. “This way we only had to remove the mattebox together with the O-Grips when changing lenses.” 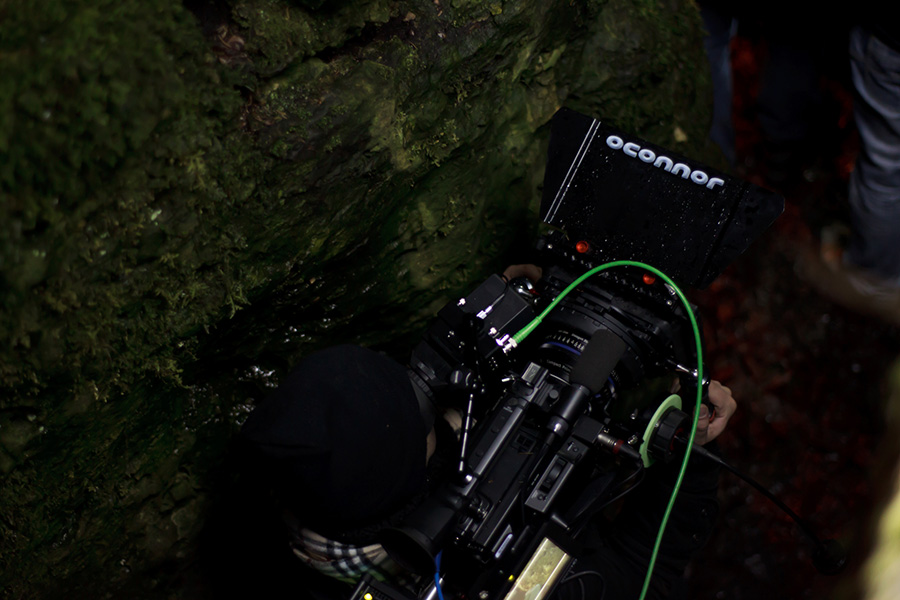 Perfect transmission: the O-Focus Dual Mini
Sebastian Wiegärtner worked with the new O-Focus DM Cine Set. “I’m crazy about the O-Focus DM. The transmission of the Cine Handwheel is ideal. Up to now, every other more expensive system had some amount of play but the O-Focus has none. This is how OConnor won me over.” Wiegärtner’s camera assistants Lukas Hirschfelder and Timo Tischler were both alternately responsible for the focus pulling. “The modular design of the O-Focus enabled us to mount a second handwheel and were very pleased with the operation. We also used a handwheel extension so that the assistants wouldn’t be in my way when moving with the camera handheld.”

“For this important shoot, it was certainly a risk deciding to use accessories I had never worked with before. However, everyone in the industry knows about OConnor’s excellent quality. I had extremely high expectations, and the OConnor accessories greatly contributed to my satisfaction with the results. Anyone who has worked with OConnor once will want to do it again and again,” concludes Sebastian Wiegärtner.