Buono Chooses OConnor for The Art of Visual Storytelling Tour 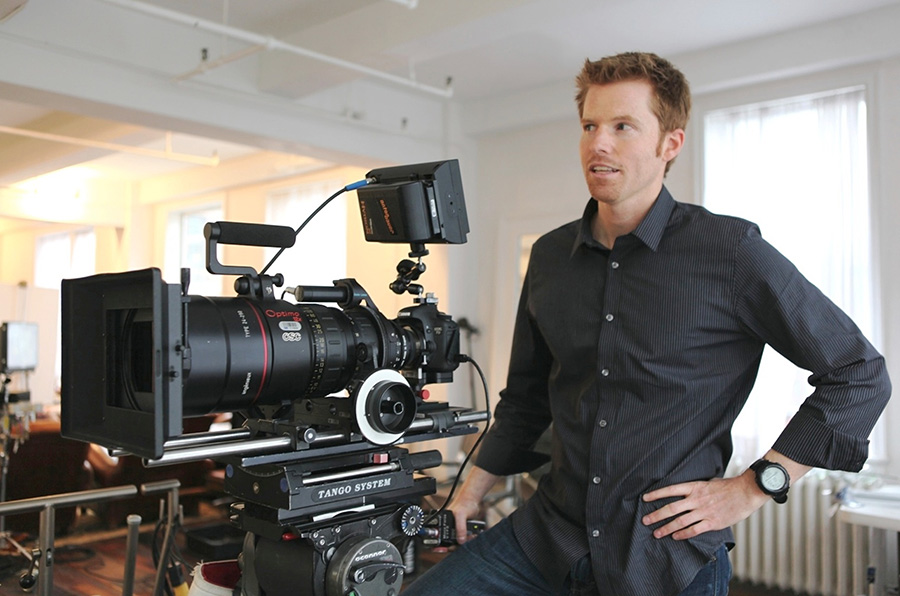 Burbank, California, June 25, 2013 – – When Saturday Night Live film unit cinematographer Alex Buono decided to share his knowledge of the industry – in a big way – with a 31-city educational tour he calls The Art of Visual Storytelling, the first pieces of equipment he chose for his travel package were OConnor heads. “My biggest mandate in deciding to plan a workshop is that I’m demonstrating with the exact tools that I actually use in my professional work,” he says. “OConnor fluid heads are probably the most ubiquitous piece of gear on my sets. I literally have an OConnor on every single shoot, so it was an imperative of mine to include OConnor in this workshop.”

On the tour Buono has a 2575D and a 1030D. “We’ll be shooting with a number of different cameras, some smaller and lighter than others, the Canon C300, for example,” he explains. “The set up will be in the mode of how I’ve shot a number of SNL short films over the past few seasons. For this set up, the OConnor 1030D is perfect. My current setups at SNL, when in full studio mode, are shot with the C500, recording 4K into an AJA Ki Pro Quad. This is a heavy-duty setup that requires a head with the strength and performance of the 2575D.”

It is important for Buono to show workshop attendees how to use the best they can possibly get for their shoots. That’s why he chooses OConnor. “There are other fluid heads on the market, but OConnor is the premiere fluid head. It’s the one you step-up to, and once you’ve experienced its performance, it’s very hard to go back to anything else,” he adds.

Buono uses OConnor on every project he’s shot. He first got to know the heads when he was a camera assistant back in the mid-90s. “I worked on many of the big disaster movies of that era, like Twister and Armageddon,” he says. “One of my jobs as an assistant was to completely field-strip the OConnors to clean them, so I became very familiar with them. When I moved up to become a full-time cinematographer, I naturally continued to use them and have never looked back.

“That’s because OConnor gives me complete control over the amount of friction for operating a shot,” he explains. “The 2575 is a big head, no doubt about it, and it’s that weight and density that gives me something to push against and never feel unstable. There are times when I’m operating a tricky shot, where I’m resting almost my entire bodyweight on the head, and it feels perfectly stable – which is not something I would try with other heads.”

The Art of Visual Storytelling tour with Oscar nominee and SNL DP Alex Buono is currently on a 31-city tour and will continue across the country, ending in Seattle, Washington on August 4th. Each workshop features a daytime on-set working experience environment where Buono pulls crews from the audience to help demonstrate everything from fast turn around to coverage and workflow as well as choosing the proper gear for each production. The evening seminar dives into the language of visual structure and visual storytelling. Workshop locations as well as ticket availability can be found at www.visualstorytellingtour.com

“Another great feature of the OConnor head is its ability to shoot straight up and down; there are basically no restrictions on what we can do. The 2575s perform with ease. They are a perfect tool that I don’t have to think or worry about”. 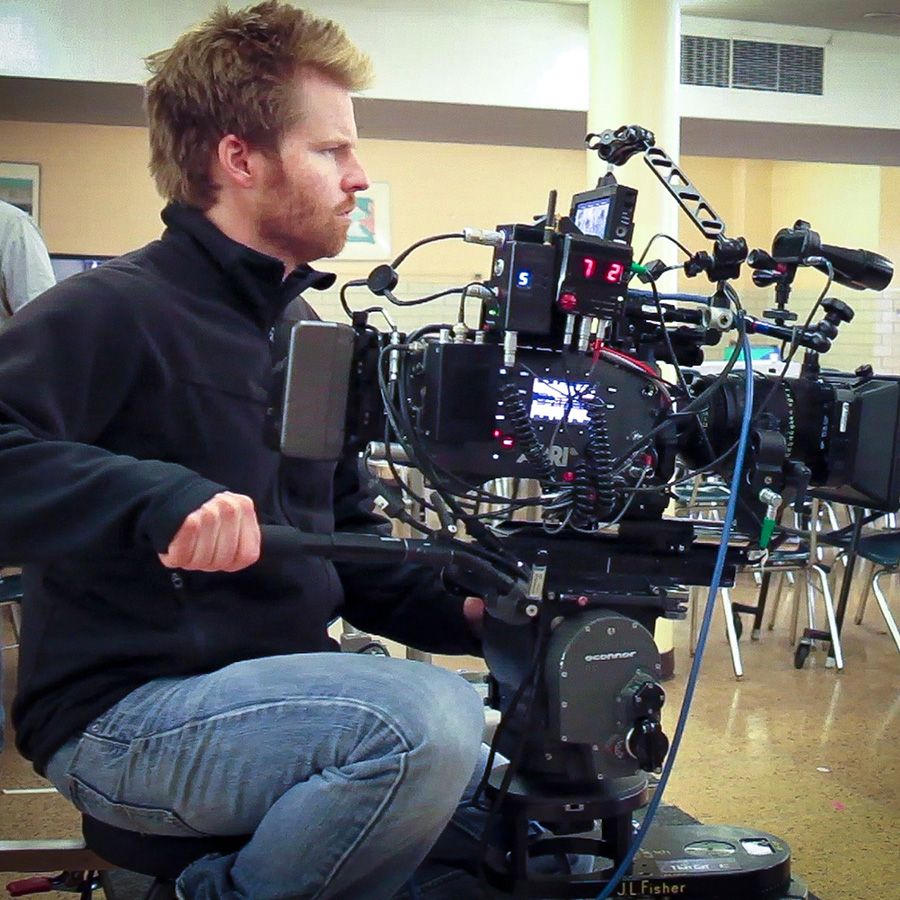